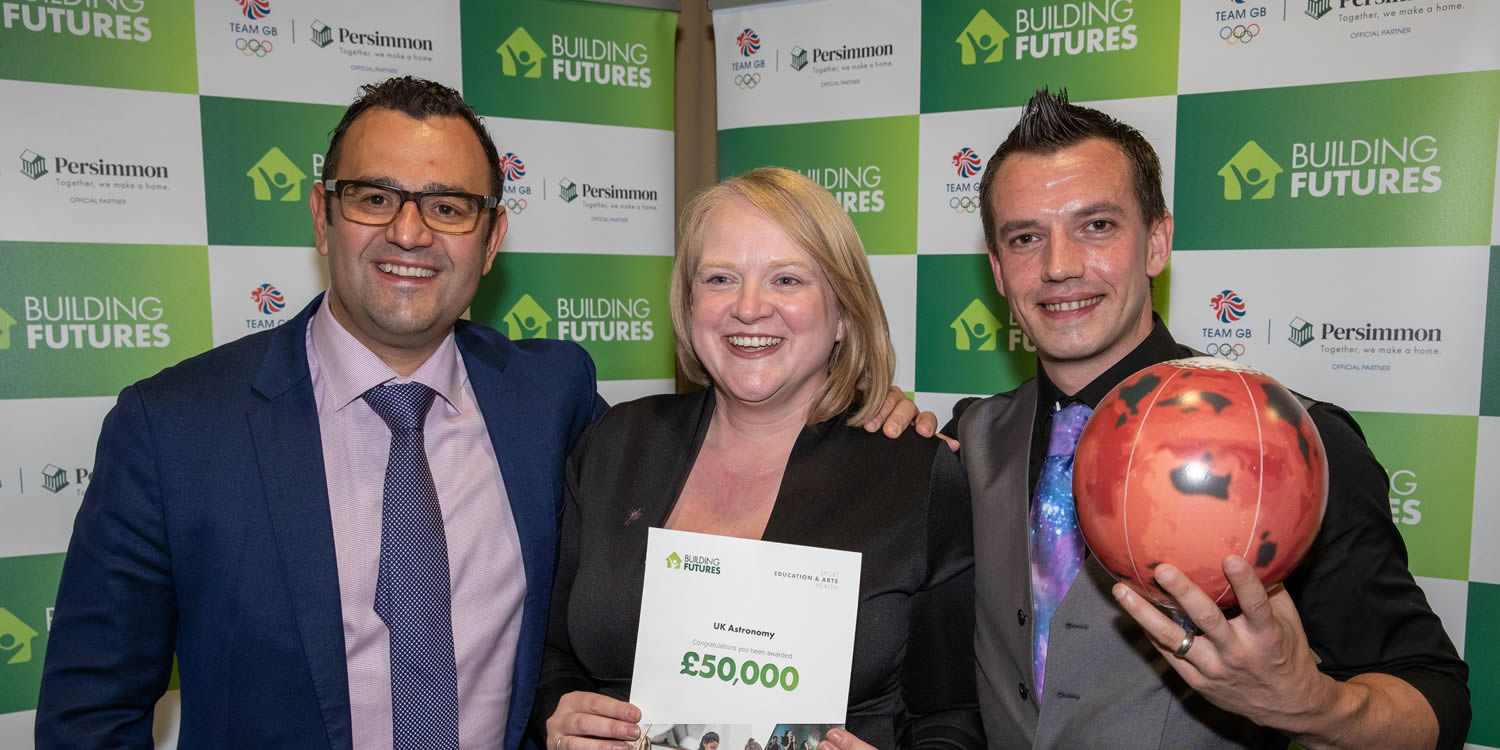 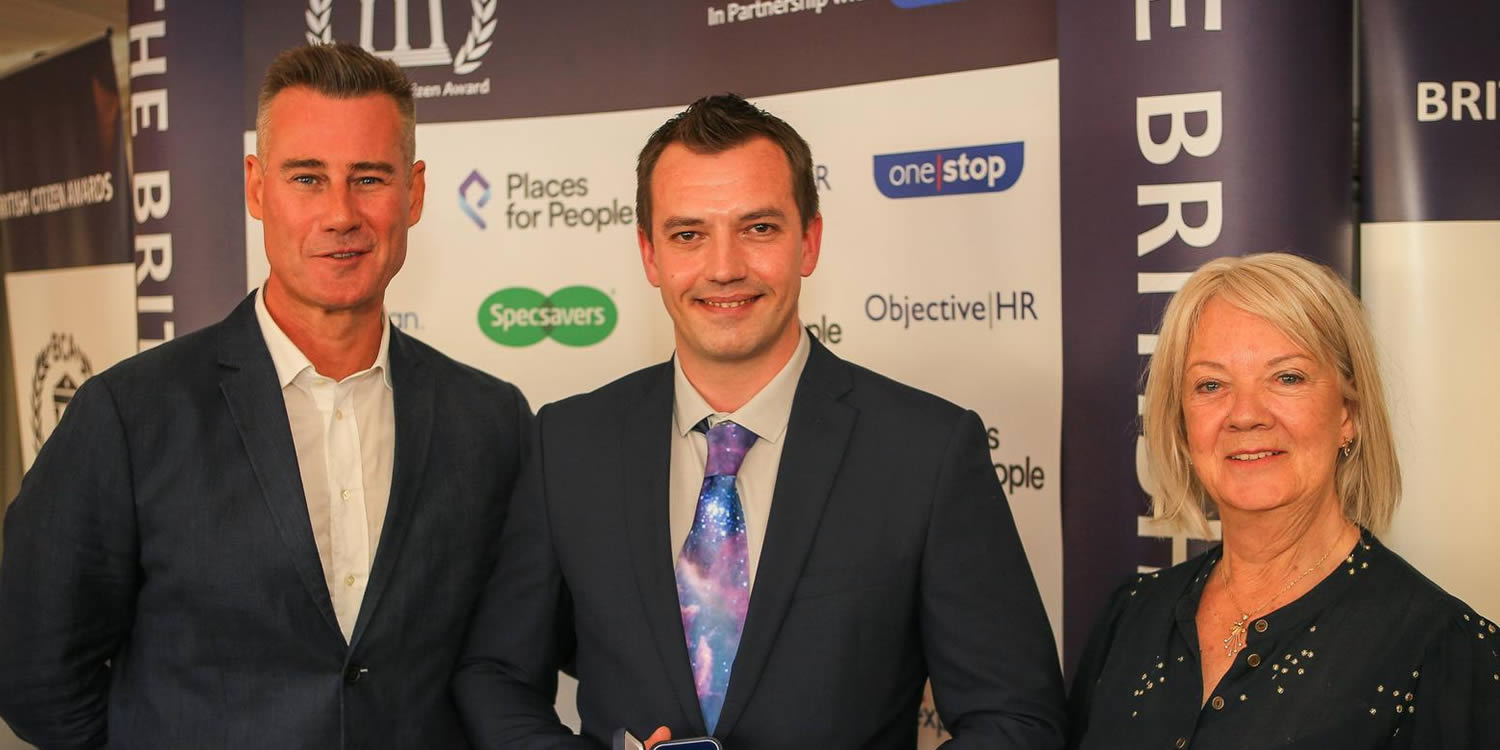 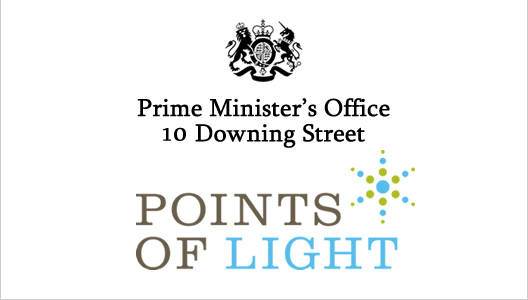 Prime Minister recognises UK Astronomy Founder, Ross Hockham, as an outstanding individual volunteer!
Ross has been running UK Astronomy tirelessly since 2014 - and now he's received praise from our very own Prime Minister in recognition of his hard work and dedication as an individual making a positive change and inspiring others in his community.

Ross found out in an email from Number 10 Downing Street on Friday that Boris Johnson was bestowing praise upon him with a prestigious Prime Minister's Points of Light Award.

The Prime Minister has acknowledged Ross's invaluable work as an inspirational volunteer and announced today, 4th July 2022 that Ross is the UK's 1954th recipient of the Points of Light Award.

Ross will receive a hand signed letter and certificate from the Prime Minster later this week.

Ross said: “It’s an honour for our charity to be nominated for this award. I would like to dedicate it to all our volunteers, supporters and everyone who has helped us throughout the years to educate and inspire others.”

Find out more about Points of Light by visiting www.pointsoflight.gov.uk